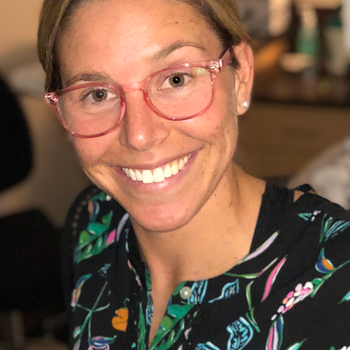 I started dabbling in triathlon about 4 years ago but my involvement in the individual sports goes back a bit more. I grew up swimming competitively and loved it. I started swimming in college but had double shoulder surgery my freshman year and during rehab started biking. Running didn't come until my senior year when a friend asked me to randomly do a half marathon. I thought about triathlon for a while and definitely felt intimidated and then after a few years out of the water I decided to sign up for a half Ironman (Santa Cruz 2015). I bought some used books on Amazon, put together my own training plan - rented a bike in SF and competed at Santa Cruz...and was hooked. I went home, signed up for about 5 races the next year. I quickly realized I had no idea how to build upon my own training, train over the winter or really anything more so found a coach and have been at it since! 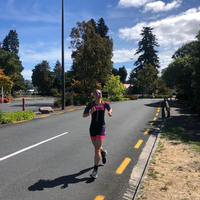 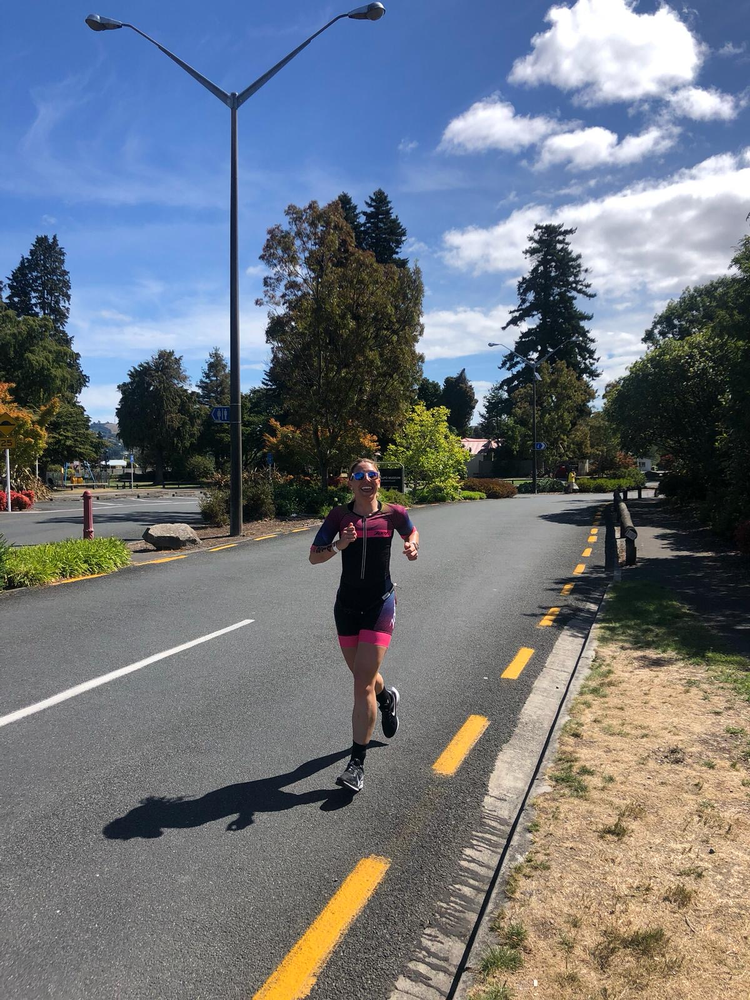