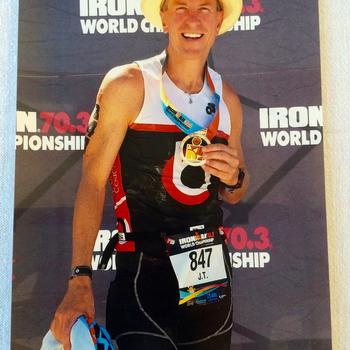 After cycling for years, decided to get into triathlon while sitting on the couch with a broken neck from a ski accident in 2007, watching the Ironman World Championships. Finished Ironman Coeur d'Alene in 2011 and then soon after suffered a bike crash that ended up needing surgery. When in the operating room, ended up suffering a rare stroke and getting frozen shoulder, but 6 months to that day, was on the start line for IM Wisconsin. Subsequently, have raced 6 full Ironman's, 70.3 World championship in Australia and made the podium at two 70.3 races. Plan to stay active in triathlon for years and part of the Boulder Tri community.

I also love to ski in the winter and always open to new music. 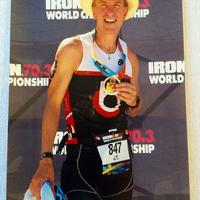 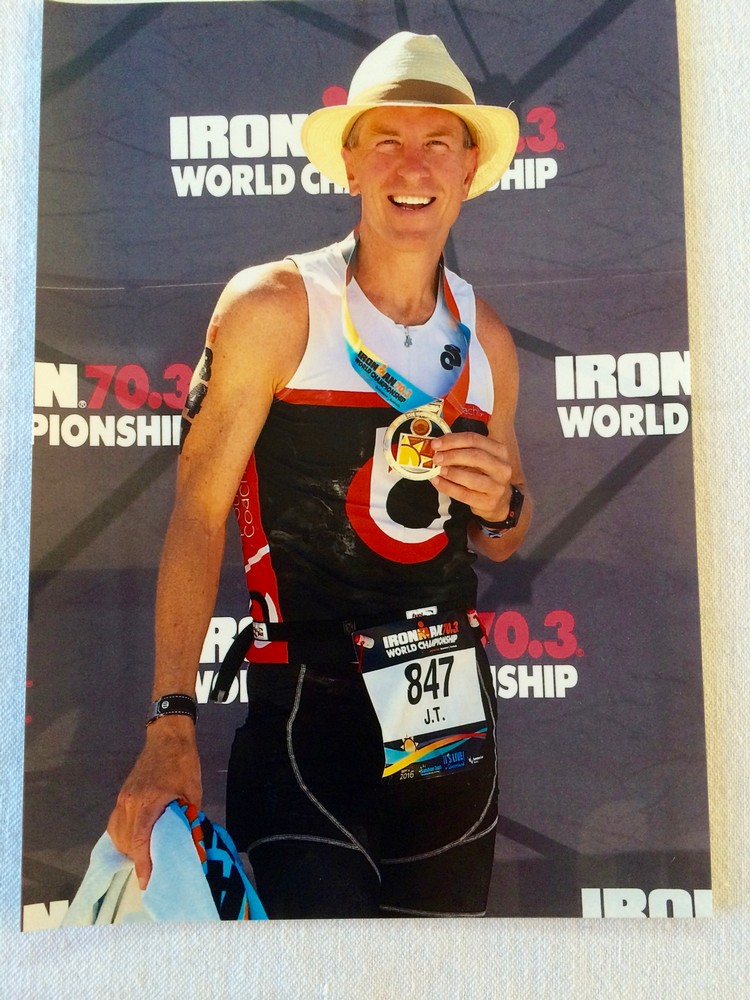